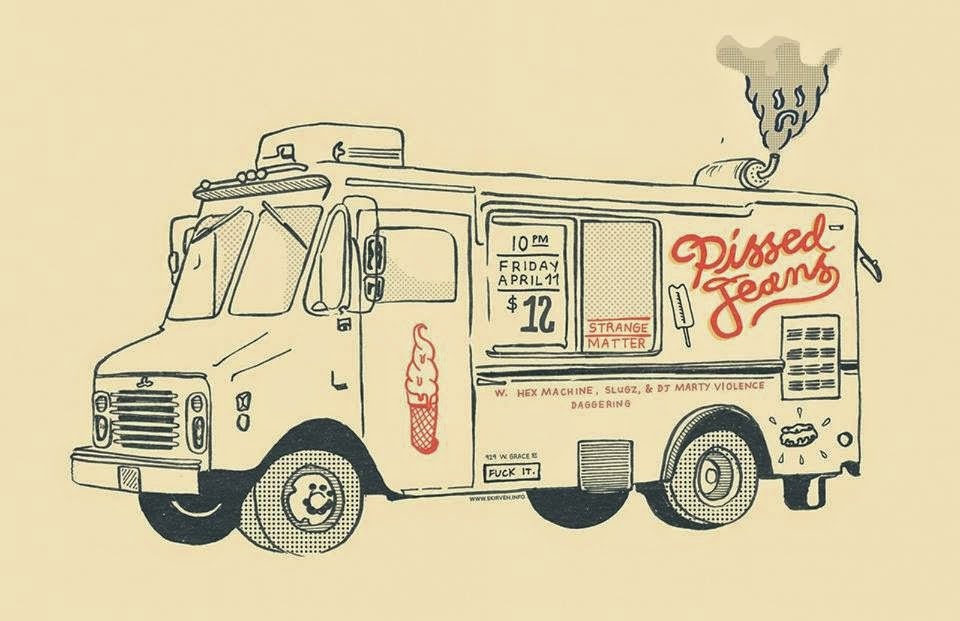 FEATURE SHOW
Friday, April 11, 9 PM
Pissed Jeans, Hex Machine, Slugz, Daggering, DJ Marty Violence
@ Strange Matter - $12 (order tickets         here: https://pissedjeans.eventbrite.com/)
Pissed Jeans are the poster band for thirtysomething male angst. This thickneck punk n' roll band, whose raunchy midtempo riffs draw equal inspiration from the most obnoxiously inept punk bands of the early 80s (Flipper, Fang) and the gnarliest, most antisocial extremes of the early 90s grunge sound (Killdozer, The Melvins), make angry music that often focuses on life falling short of expectations. That might make them sound like a band strictly for old dudes, but those sorts of emotions aren't nearly as restricted by age as we like to pretend they are (I remember feeling that way when I was 18), and even if everything is coming up Milhouse for you personally, Pissed Jeans will still demolish you on a musical level with a truckload of heavy, pissed-off riffs perfect for lumbering mosh pits and painful stagedives.
Also on the bill this Friday night will be local powerhouse Hex Machine, who dish out that same sort of early-90s noise rock, but with more of a spastic, metallic feel. There's no telling who'll be backing Hex Machine leader Trevor Thomas at this particular show, but the man has excellent taste in collaborators, so you can expect the quality of performance to remain at the high level that's been established. Slugz have more of a straight-up old-school punk feel, which should be just the right combination of obnoxious and awesome, while local noise project Daggering will hit you with a wall of harshness to start things off. DJ Marty Violence will establish the evening's mood before and between sets, so get ready to get into it.  RVA MAGAZINEa 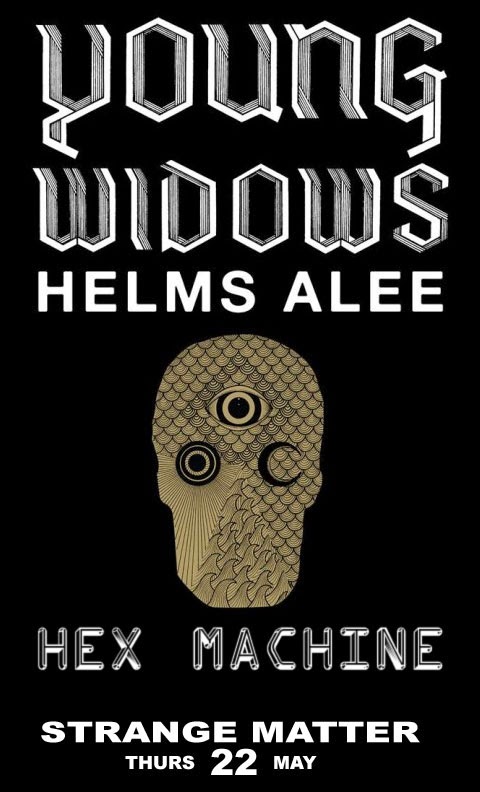 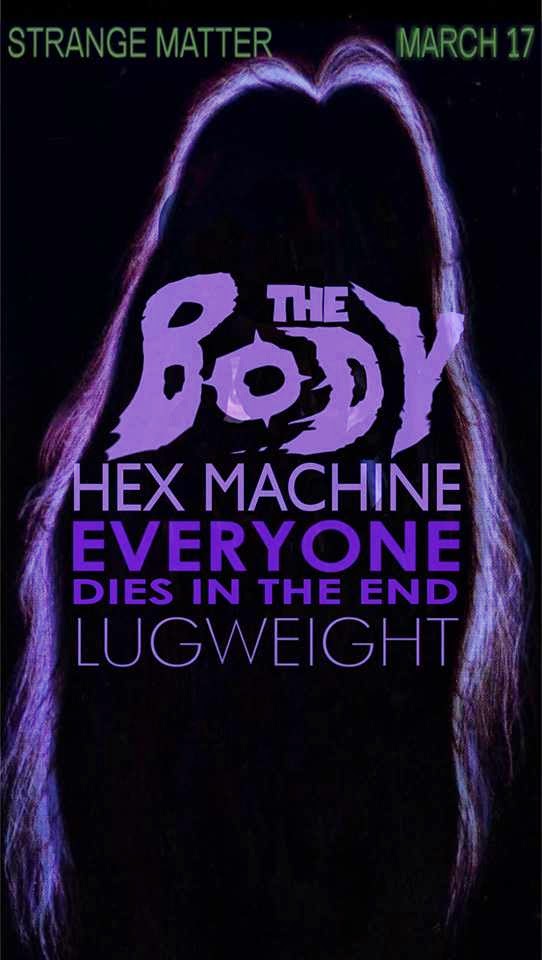 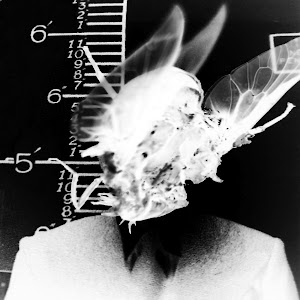 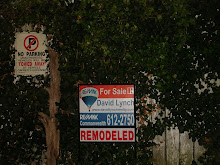 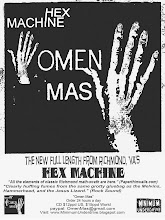